August 30, 2013, I wrote about the odd trend of men shaving ALL of their body hair from below the ears:

No! No! NO!
I am a kid from the 70's, and I recall it being a very hairy decade.  Today we have improved our grooming habits, but have we gone too far?  A TV ad touts:


"...women today prefer men that are trimmed from head to toe"

What the hell?!?  It is bad enough that aliens do not understand the crazy female rituals, but don't bring that insanity over to us guys!
Another device called the no! no!* has become popular and is also marketed to both women and men.  So, where did this goofy idea come from?  Enjoy this video:

Last year, that made me gasp!  Now I am just shocked and stunned on the latest news!

The waxing of girls at a young age is NOT unheard of, and it can have a positive purpose, EXCLUDING the bikini area.  Back in 2010, Wanda Stawczyk, owner of Wanda's European Skin Care Center in New York, was quoted in ParentDish;


"...girls who start waxing young, even before they have dark hair, will always have lighter, thinner hair."

"I call it the 'Virgin' -- waxing for children 8 years old and up who have never shaved before. "Virgin hair can be waxed so successfully that growth can be permanently stopped in just 2 to 6 sessions. Save your child a lifetime of waxing ... and put the money in the bank for her college education instead!"

However, waxing the bikini area of younger girls is ridiculous and medically not recommended.

I have a friend who is in her early thirties and got laser hair removal on her entire body, except for her pubic area.  She said, she didn't want to look like a 6 year old girl!  But apparently 9 year old girls do! 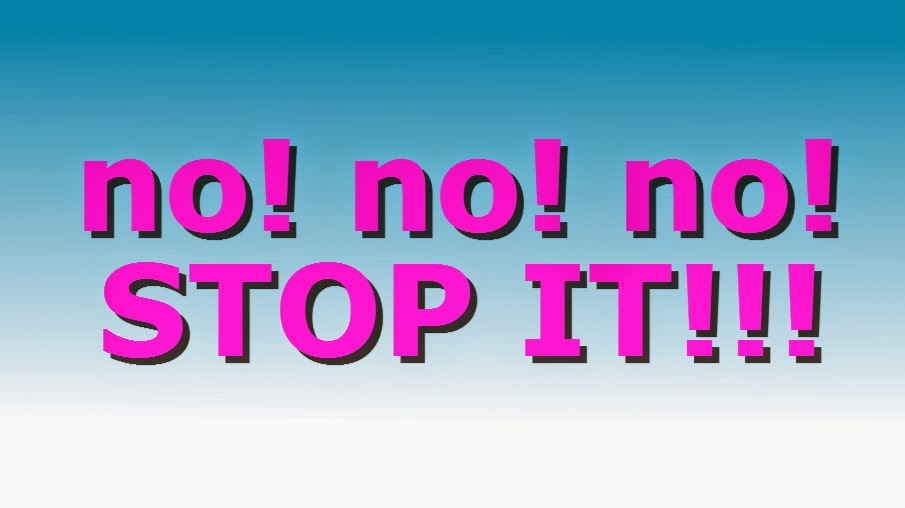