One Hundred and Thirty One Years of Sears!

I said last year that Sears/Kmart will go out of business in 2017.  I am not hoping that they, or any other business disappear this year...but what have they done to stay relevant?

Look at the bright side, 131 years.  THAT was a good run.  Perhaps in a few years from now, some other company, feeling retro, will bring back the name through a licensing agreement.

OK, maybe Sears is not done for YET, but this video clip may demonstrate where they currently stand...


Sears has had an impressive history.  In Chicago alone, they had TWO, count them TWO Sears Towers!

They have sold and moved out of both towers.

Over the years, Sears has been the parent to many other major national brands. 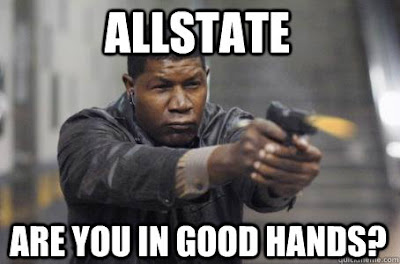 In 1931, Sears launched Allstate Insurance Company, (named after their "automobile tire" brand), and was eventually spun-off in 1993. 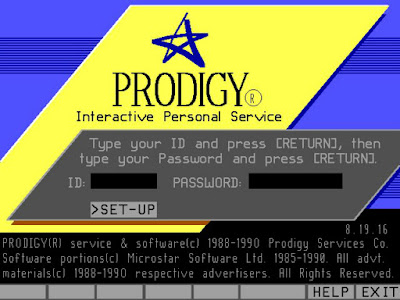 In 1984, along with IBM, Sears was behind the first consumer online service; Prodigy.  By 1996, after initially investing around $1 billion, both companies sold their interests for $200 million. 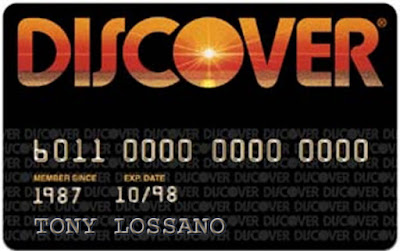 Sears also launched Discover credit card in 1985, which they sold in 1993.

So they were not able to retain those, but they still had other valuable longtime brands including; Kenmore, DieHard and Craftsman.

Well, if that is not the first nail in the coffin.  (Craftsman: Powerful. Durable. Sold.)

In the late 70's, my mom went to Sears, (as ALL moms did back then), and she saw a sale on denim suits for little boys for only $2 EACH suit.  That would be almost $4 in today's economy.  So, she bought one in every size.  This explains why in most of my school pictures, I am seen wearing the same suit, regardless of how much I grew. 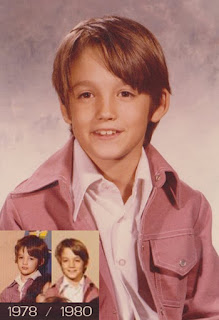 Sears said that it would close 108 Kmart stores and 42 Sears stores.  #ThanksTrump!


According to my memory, the last thing they did well, was when they ran a campaign to attract females back with their "Softer side of Sears" commercials in the 80/90's.

They had come a LONG way from their earlier days, as seen here in their 1909 Sears catalog:

Sears may not be dead yet, but I do not see how they are going to survive much longer.


Perhaps Sears will be the next Montgomery Ward.