Knock, Knock? I Am The One Who... (Lotsa Breaking Bad) 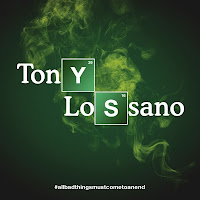 EntertainmenT WatcH PLUS
I am addicted to meth...or at least the show that revolves around that stuff.  Ironically, I have never done any drugs and do not see that actually changing anytime soon.  (Back in 1988, I even first shared my support for the campaign to Say No! To Drugs! in this very column.)  So, why do I like Breaking Bad so much?

Is it because of my favorite likable sociopath meth kingpin, Walter White?  Partially, yes.  If you watch the show, then you know that Walter is the #1 reason to watch, but he is supported by Jesse, Skyler, Hank, Saul, the rest of the characters, the writing, the amazing camera work, the twist and turns...All of it!

Besides donating cash to Save Walter White, here are some of the things that you can do to help keep Breaking Bad, and all it represents, in your life for years to come, (or until Hank figures out your connections and tries to stop you).


Everyone wants to know Heisenberg's recipe for that pretty blue crystal meth...Now you and your family can make it at home, or on the road in an RV, and even in a small friendly gated community like Agrestic...

These ingredients are not AS harmful as the real ingredients that you need to make actual methamphetamine.

Click here for the full CANDY recipe!  A perfect treat for your guests at your next Breaking Bad viewing party! 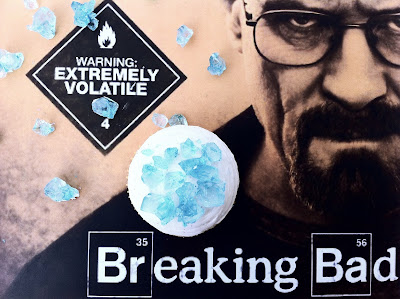 If you have not even started watching Breaking Bad, you have some real serious catching up to do before the series finale.  I strongly encourage just binging out on the entire series!  ..but if you can't, this video will bring you up to speed...


Where are they now?  The series is not even over yet and the Schrader's have already moved out of Albuquerque...

Maybe you can just hope to run into one of the stars from Breaking Bad at your place of work?  It could happen!

Recently, Aaron Paul (Jesse Pinkman) left a napkin for a fan who waited on him at a Carrabba's Italian Grill in Beaumont, Texas.

"Stay away from Mr. White!"  Great advice, but if you do find your self face-to-face with Heisenberg, well, "Better Call Saul!"  - Bob Odenkirk is returning as Saul Goodman, in the new AMC Breaking Bad spin-off prequel Better Call Saul!  -or did this all already happen...and did I enjoy watching it?


That is great for Saul, but what about Mr. White?  Perhaps there could be hopes for the big screen?  Vince Gilligan, (the real kingpin behind Breaking Bad), shared his thoughts on this, after Bryan Cranston's (Walter White) supported the idea of doing a Breaking Bad movie;


“First of all, I have to say, God bless him for his enthusiasm, but I don’t know how to do that at this point. I learned a long time ago to never say never"

So, how will the series end...perhaps with a new drug lord?


No, not that way...but I do believe that Breaking Bad will end with the biggest twist ever!

SPOILER-ish ALERT:
This is how I think that Breaking Bad will end... 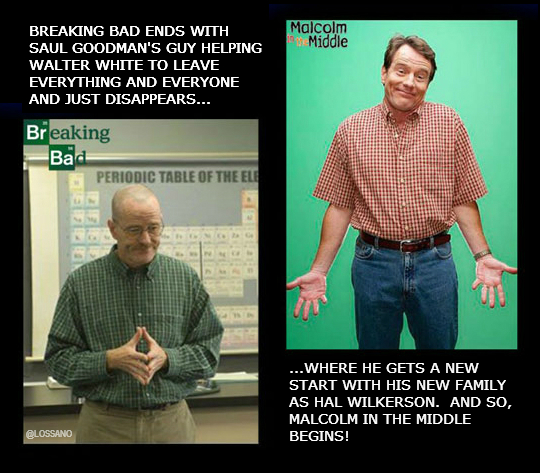 Yes, that is right, where Breaking Bad ends, Malcolm In The Middle will begin.  Brilliant, right!?!

The series will never end, for as long as you have these cutouts of the characters, to keep your own story going.  You can cut-out, dress and play with the cast...and this makes a great Christmas gift too! 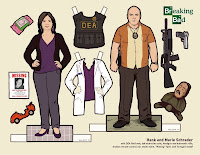 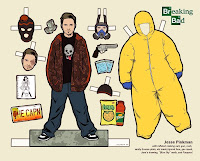 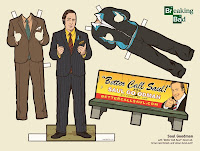 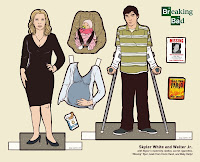 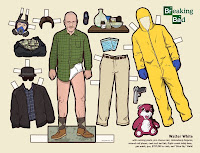 Jimmy Fallon did just that!  Watch what he did with his own Breaking Bad character cutouts...