Female Nipples Are Not Offensive - They Are Functional!

The front cover of a recent newspaper, featured what appeared to be two topless women.

However, they were not actually topless, they were wearing a new flesh colored string bikini, which also includes nipples.  This got me thinking...What is wrong with our society!?!  At the end of the day, they are just nipples!


"It is a cartoon representation of a nipple...We're going to start saying, 'Oh, it's not a woman's nipple, it's a man's nipple.'"

"Is there really that much of a difference between men's nipples and women's?"

"The TaTa Top is far more than nipples on a bikini top. As a brand we work to promote questioning the social norm and digging deeper when it comes to society's expectations." 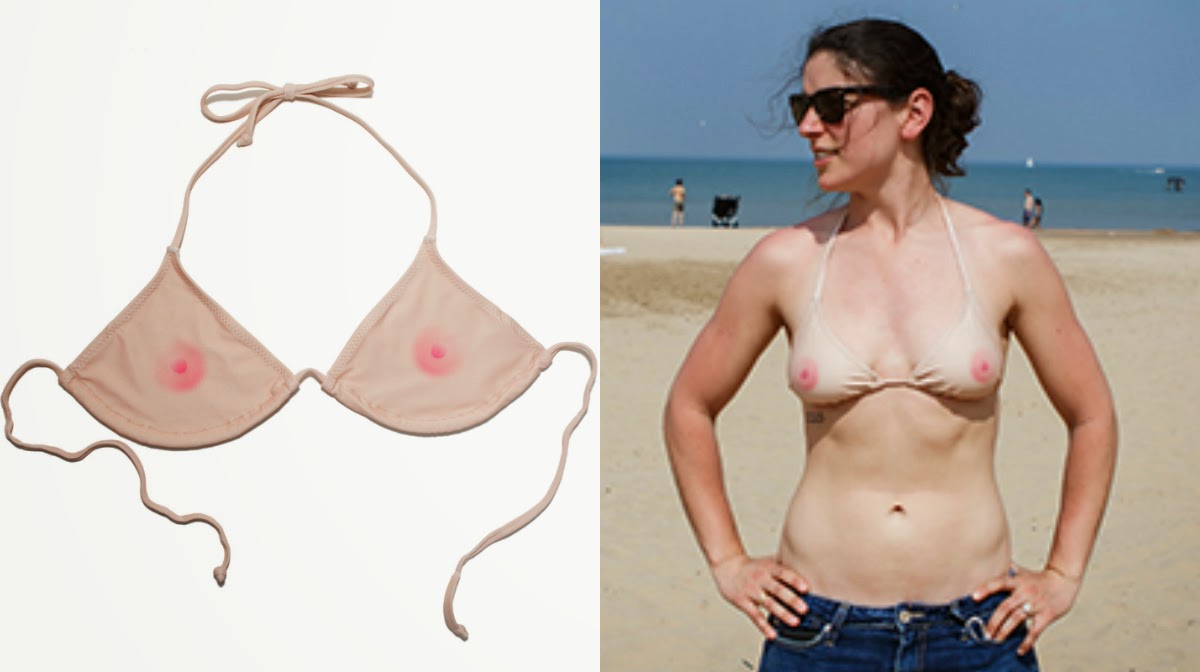 People have nipples, but for some reason, women's nipples are illegal to expose in public.  Even the Chicago "PUBLIC MORALS: Indecent exposure" code says;


"any portion of the breast at or below the upper edge of the areola thereof of any female person, is exposed to public view or is not covered by an opaque covering, shall be fined"

Why is it so indecent for a female nipple to be exposed, but not a male?  On my old TV show, we were censored from doing a mock-game show segment called "Male or Female Nipple?"

We were going to only use male boobs and we even provided the station with all of the source materials to prove it, but they still would not allow it.

They claimed that because the images included female looking breasts, we could not show them, even if they were all men.  I attempted to follow that up with a segment where we placed nipples on arms, but this time the nipples were from both sexes, and no breasts were included.  That got shot down too.

I am fan of the female boobies and enjoy ogling them, but that is because I was raised in a society where that was how I was conditioned.  Do not get me wrong, I believe that looking at women can still be driven by their physical appearance, as long as she is thought of as an equal human being first.

Nobody is saying that men can not admire the female physique, but consider this...

When a guy sees a gal approaching him out on the street, he will instantly check her body out, and even continue staring even after she passes.  He soaks in her curves, hair color, clothing, and maybe he might notice even her eyes.  How flattered she must feel.  He may even consider many different ways on approaching her.

When a gal sees a guy approaching her out on the street, she instantly assess if he is a threat to her.  Is she in danger, what are her surroundings, will anyone hear her scream is she cries for help.  She may even consider many different ways on avoiding him.

"There is no greater threat to women than men" - Louis CK

When I was around 10 years old, my own father told me how the girls liked being checked out, to not be afraid to stare at them, even if they catch me.  I remember this so vividly  because it shocked me.  I thought, even then, how is that not threatening to them or objectifying them?  This was clearly some awful advice. 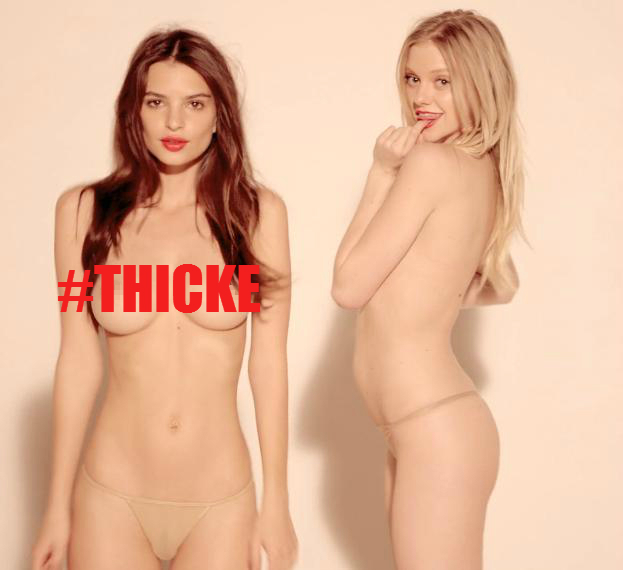 
"There's one thing I'd request, it's for people who see me out to not be, like, 'You're the hottest bitch in this place'. When it comes on in a bar, I run into the bathroom and hide."

There are so many reasons why women consider things for their own safety, which men often aren't even aware of.

I do not believe that women should be the only ones who need to make all of the adjustments in their lives to ensure their safety.  It is up to us men too!

In an article called, A Gentlemen’s Guide To Rape Culture, it clearly points out why all guys need to change;

"Unfortunately, that means all men must be judged by our worst example."

The Fault in Our Schools

This can all start before puberty.  We must teach our children to respect all individuals as equals with the same potential.  Including in sports.  (For example, why are there no females in professional baseball???)

A decade ago, I was the marketing manager of a Thomas The Train chain of stores.  One of the things I did differently was to include girls in the marketing.  It didn't matter to me if it was a boy or girl that liked trains, they know what they like.  Which often surprised their parents.  I got a kick out of watching the girls drop their American Girl dolls on the floor and run over to play with the toy trains.  This happened daily.

How does a girl playing with what most consider a "boy's toy" meaningful to anyone?  Well, it could help guide them to their true interests.  I grew up with a sister who played with Hot Wheels, (and she still liked boys).  Today she is working her way to become a stock car racer.

McDonald's was recently criticized for asking kids if they want a boy toy or a girl toy with their kids meal.  Conditioning and pressure does sway children's minds towards a certain acceptable choice, and changing to gender-unspecific language would help allow the children to make their own choices, which could have lasting affects.  Girls deserve more.

It is time that we ALL change the way we think about girls.